Breast implant surgery remains one of the greatest treatments to drastically enhance and improve the shape, size and overall look of the breasts. Women who lack confidence with naturally small breasts, or that have lost volume or shape of their breasts thorough pregnancy or breastfeeding find that breast implants help in boosting their confidence, as well as achieving perkier, fuller busts. 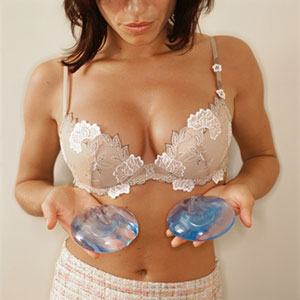 Women who have worn implants for a number of years may feel they want to remove or replace them, for a number of reasons. For instance, you may be unhappy with the look of your breasts from a previous breast augmentation procedure or you may be unsatisfied with the quality and size of your implants and wish to upgrade them. You may also decide to remove your implants completely, for personal or medical issues, or advised to replace your breast implants by your Cosmetic Surgeon. In most cases, your best bet would probably be to undergo breast implant removal procedure.

We have over 35 years of experience in the cosmetic industry. We only work with fully qualified and highly experienced medical practitioners for our plastic surgery procedures. The Private Clinic present some of the industry’s most respected and experienced surgeons for breast implant removal and replacement. Our surgeons have perfected their techniques, and use only the highest quality FDA and CE Mark approved implants, in order to ensure uncompromising safety standards and ensure you the most effective results.

Actress Megan Fox has become the most recent celebrity to appear in public, weeks after giving birth, sporting a trim size 8 figure. The Transformers actress looked stunning in a simple, blue dress that highlighted her pancake flat stomach and enviable curves, as she stepped out on The Tonight Show on US television last week. 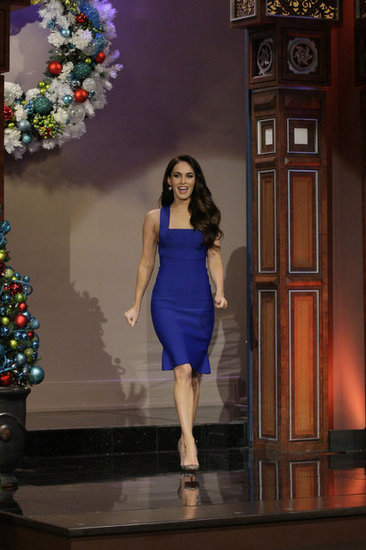 Fox joins a long list of celebrity mothers, including Victoria Beckham, Jennifer Garner, Angelina Jolie and Jessica Alba, all of whom have magically bounced back in to their pre-pregnancy jeans seemingly with minimal effort, not long after giving birth.

For those new mothers who don’t live the celebrity lifestyle and don’t have the luxury of time, in-house chefs and personal trainers, it can take a little longer to get back into shape.

Over the past few years, a growing trend in America for ‘LA ladies who lunch’, with images to maintain, has been the ‘mummy tuck’. The ‘mummy tuck’ has been described as a ‘triple operation overhaul’, a triple procedure that includes a breast lift, tummy tuck and liposuction, which is often sold at a discount price under the label of ‘mummy tuck’ at certain LA clinics.

According to The British Association of Aesthetic Plastic Surgeons (BAAPS), mothers are the quickest growing group seeking surgery. The Daily Mail reports that a survey of 2,000 British new mothers revealed that one in four were considering cosmetic surgery; with three-quarters admitting they were shocked by the effect pregnancy had had on their bodies.

Pregnancy can have a dramatic effect on the appearance of breasts. During pregnancy, breasts prepare for nursing by becoming larger. Several days after the birth, breasts will become heavier and fuller as they adjust to carrying milk, and two weeks later will return to their pregnancy size. Once the mother has returned to her pre-pregnancy weight, her breasts will also return to their pre-pregnancy size, however they are likely to be less ‘perky’. Sagging breasts are a common concern for pregnant women.

Here at The Private Clinic, we perform breast enlargement with fat transfer procedures, a safe alternative to implant surgery that helps restore the shape, firmness and fullness to the breasts.

The fat transfer procedure involves the removal of fat from other areas of your body, such as your legs or abdomen, and transferring it into the breast area. The treatment is minimally invasive meaning there is no hospital stay and no need for general anesthetic, making the recovery far quicker than traditional breast implant surgery.

We are the UK’s leading authority in minimally invasive fat removal procedures, and have some of the most experienced doctors in the industry working with us. We were the first in Europe to use the PureGraft™ system for fat transfer and we have performed more breast reshaping procedures than any other UK clinic.

You can find out more about breast enhancement procedures with fat transfer here: http://bit.ly/V2M4Dm.

Last week we were very excited to host our first ever live web chat on the Private Clinic Twitter feed.

Dr Dennis Wolf was the first of our doctors to volunteer to take part in the chat, taking to the feed to answer questions sent in from across the Internet.

Dr Wolf is based at the London and Birmingham clinics, he is a highly experienced surgeon in Vaser liposuction for fat removal and breast reduction, and is one of two doctors who currently perform the autologous fat transfer for breast and body augmentation.

Dr Wolf has performed amongst the highest number of vaser liposuction procedures in the Country; he is a trainer in advanced vaser techniques and has also trained in Vaser High Definition in Colombia with Dr. Alfredo Hoyos,  a world-renown, advanced liposuction physician.

During the hour long session Dr Wolf was inundated with questions from our Twitter followers, Facebook fans and blog readers – thank you to everyone who sent in a question! In total Dr Wolf answered a very respectable 23 questions.

For those of you who may have missed the chat, a full transcript of the Q&A session is now available below..