Steve is a keen cyclist and member of Worthing Excelsior Cycling Club. However during long rides he found his legs were often cramping up causing him pain and discomfort. Steve had first noticed varicose veins on his legs over 8 years ago and had never been too bothered by the appearance of them but now they were impacting his ability to carry out activities such as cycling, he finally felt the time had come to seek treatment. 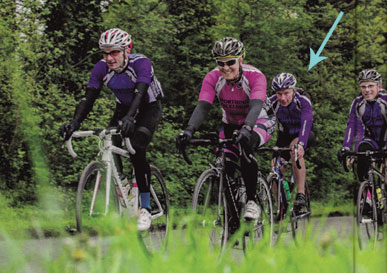 Steve started to look into what more could be done to treat his varicose veins and came across Endovenous Laser Ablation (EVLA) treatment which he was a lot keener on than traditional stripping methods that he had heard about via the NHS.

Steve attended a consultation with Mr Dynesh Rittoo at The Private Clinic of Harley Street to find out if he would be suitable for EVLA treatment. He was pleased to be recommended a combination treatment of EVLA and Phlebectomy to remove some of the larger surface veins too.

The procedure was able to be carried out as a ‘walk in-walk out’ procedure at the Harley Street clinic where Steve had already had his consultation so he did not feel as nervous as he potentially would have visiting a hospital and described it as “just like visiting the dentist”.

During Steve’s recovery time he made sure to keep active as suggested by his surgeon and walked 5-10 miles a day, he noted that although there was discomfort at times it was not painful and the biggest challenge he found was not being able to cycle for two weeks!

Now 4 weeks following his EVLA procedure, Steve is still healing but family members have already started to comment on the appearance of his legs, which was something he never really considered. The quick recovery time was a big impact for Steve and being able to return to cycling so quickly after having his procedure was a big bonus for him as he looks forwards to increasing his miles with Worthing Excelsior Cycling Club without the fear of leg cramping. 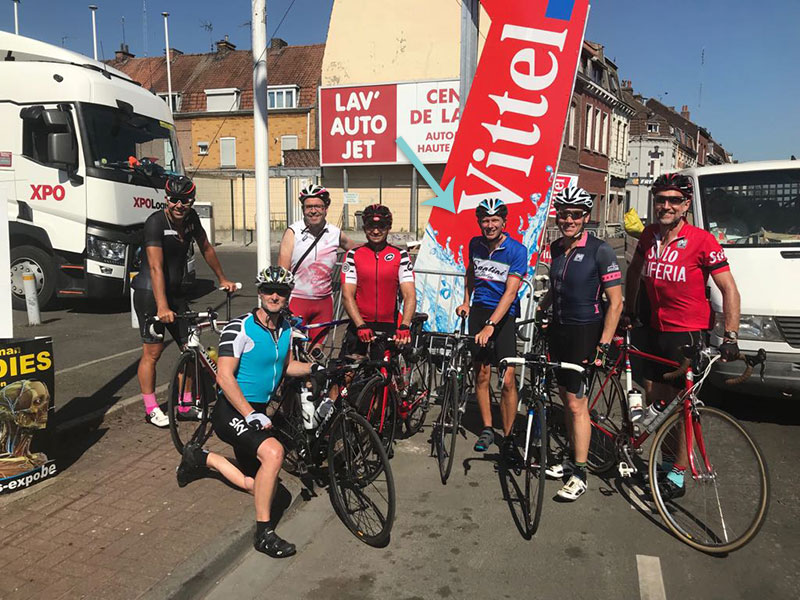 “Family members have commented on how neat it looks and everything is pretty much back to normal. Some people like to spend money shopping but I’ve spent mine looking after my body and I couldn’t be more pleased.”