Inspired by his heavy metal heroes, Sam first had his tribal ear piercings put in when he was 12 years old. Now aged 21, he has decided he wants them out and restored back to their original appearance.

Sam came to see Mr Adrian Richards at The Private Clinic in Buckinghamshire to discuss earlobe repair surgery. Sam had 1.2in (30mm) stretchers which were the largest available at the time resulting in large lobes that often got him disapproving looks from members of the public. 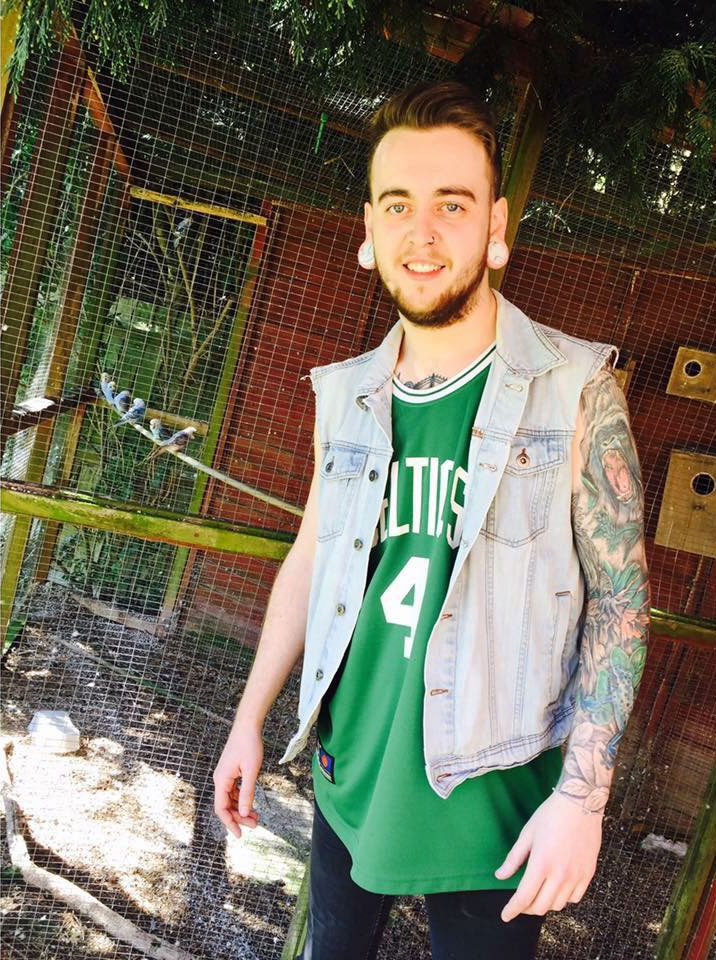 “I wanted to do more with my life and felt like my ears have, and would, hold me back.”

Sam’s biggest reason for deciding to go ahead with earlobe correction surgery was that he felt like his earlobes appearance was suffering as he found himself avoiding applying for jobs, being asked awkward questions from recruiters and struggling to secure himself a standard office style job.

He felt like people with stretched earlobes were not able to move up in their workplace to reach their full potential.

“I’ve avoided applying for jobs in the past because mentally, I already felt defeated. I was also sick of the questions, with people constantly asking about my ears.  I believe in self-expression but realise now that it is not worth my future.”

Arriving at our London Fitzroy Hospital Sam was feeling excited to finally start a new chapter in his life. Earlobe correction surgery is performed under local anaesthetic meaning that Sam would be awake during the procedure but he would not be able to feel any pain. The procedure usually takes between 20-30 minutes.

The downtime after an earlobe repair procedure is low with many patients returning to their usual activities the next day. Stitches are usually disposable and do not need to be removed.

Sam is now enjoying his new appearance and feels the 30 minute procedure has opened up a wider range of career paths including engineering which is an industry that Sam has always had a keen interest in. 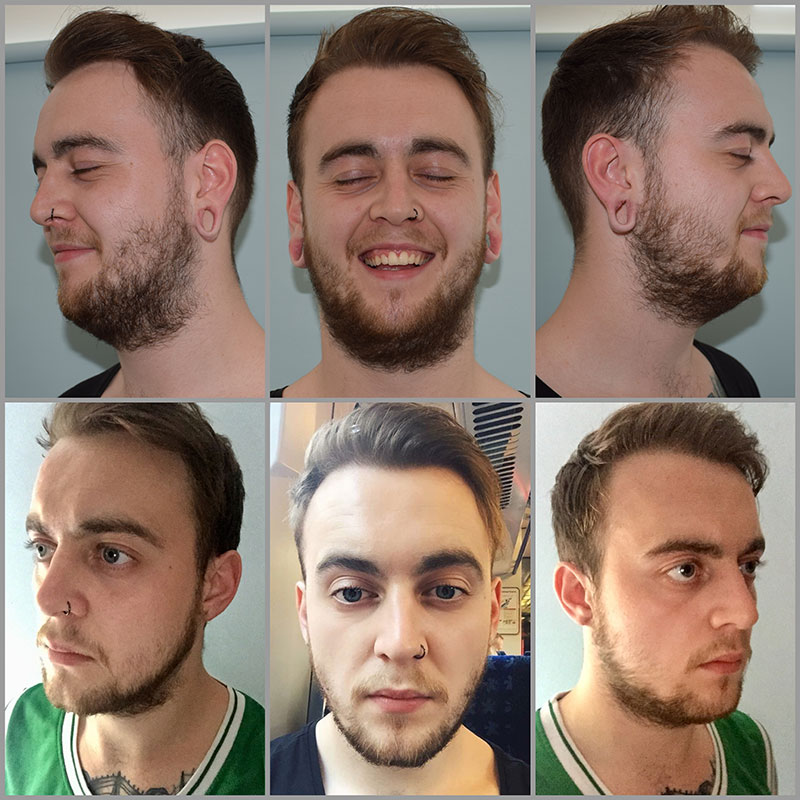 “Having an earlobe repair procedure has opened up a lot of new options and opportunities for me.”