“I can finally look at pictures of myself in a sleeveless dress without mentally drawing a ring of shame around my triceps.” 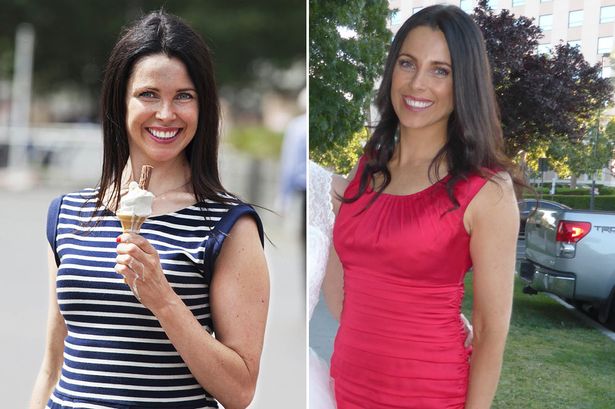 All it took was a throwaway comment from her grandmother when she was 11 years old: “You’ve got very chunky arms, don’t you?” And with that, Lynne’s upper limbs became her number one enemy.

It might only be a small area, but to Lynne it meant a lot. In photos all she could notice was what she thought to be bulging triceps and, if she wore a sleeveless top, the area was all she could notice. Considering her options, Lynne began to think about liposuction, but was put off by the concept of going under general anaesthetic and what full-on surgery meant. Not to mention what her husband might have to say about both.

It was then that Lynne heard about MicroLipo. As a less-invasive option performed under local anaesthetic it alleviated most of her fears about surgical liposuction; from undergoing intensive surgery, to her biggest fear…her husband finding out. Speaking to Dr. Gupta at The Private Clinic, she realised the treatment seemed to address her issues; it wasn’t about losing weight, it was about tackling somewhere she’d previously found impossible to get rid of. She decided to go ahead.

“The claim of near-invisible incisions, virtually no downtime and minimal bruising removes the biggest risks of my husband realising exactly what his wife is up to.”

At the beginning of the treatment, Lynne found MicroLipo more fun than anything else: “The ballooning effect is so comical I feel like I’m wearing armbands”, she says about the saline that was injected into her arms to make fat cells easier to remove. As the treatment continues, Lynne finds it’s a far cry away from what she perceived liposuction to be. A couple of hours (and a joke or too about never looking at smoothies again) later, Lynne’s done. After being fitted with bandages and compression garments, she’s back home and resting on her bed – her husband believing she’s simply having a lazy day.

The next day, he’s still none-the-wiser. Even when Lynne single-handedly changes her compression garments in the bedroom upstairs (not something we’d necessarily recommend). The biggest test, however, was returning to work. Surprisingly after just three days (and a little help from concealer) Lynne is off painkillers and back in the office with a short sleeve shirt and not a single passing comment from co-workers.

It’s not until a week afterwards that her husband finally clicks something is different – “my husband has registered I’ve had some unspecified ‘body treatment’ (me wincing when he accidentally bumps my arm is a giveaway)” however not anything as significant as liposuction.

“He’d never guess I’ve had anything as full-on as lipo. When he sees the tiny scabs on my arm he assumes they’re insect bites.”

As her healing continues Lynne keeps in close contact with the team at The Private Clinic, who are able to advise her on different parts of the process and alleviate any concerns. After three months, all signs of puffiness associated with the healing process have completely disappeared and she’s left with the final outcome. So what does she think about the results?

“To my mind, the difference is HUGE. I’m thrilled. My arms look leaner and more sculpted – I can physically feel how much their contour has changed – and the hated bulky, flabby area at the top is considerably slimmer.”

However, for Lynne, the biggest difference was psychological. She was able to address something that meant a lot to her, discreetly and with relatively little downtime. But what about her biggest concern with undergoing treatment, her loving partner finding out? 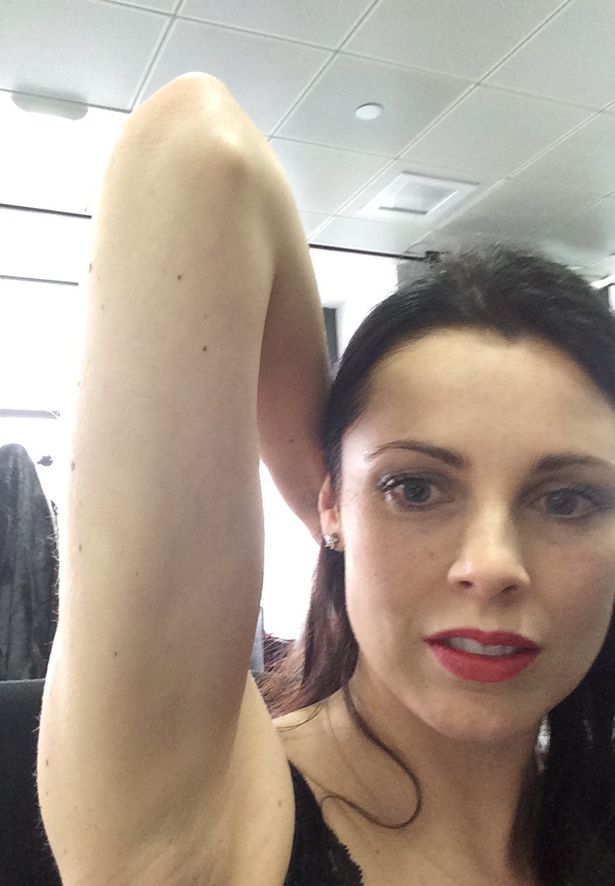